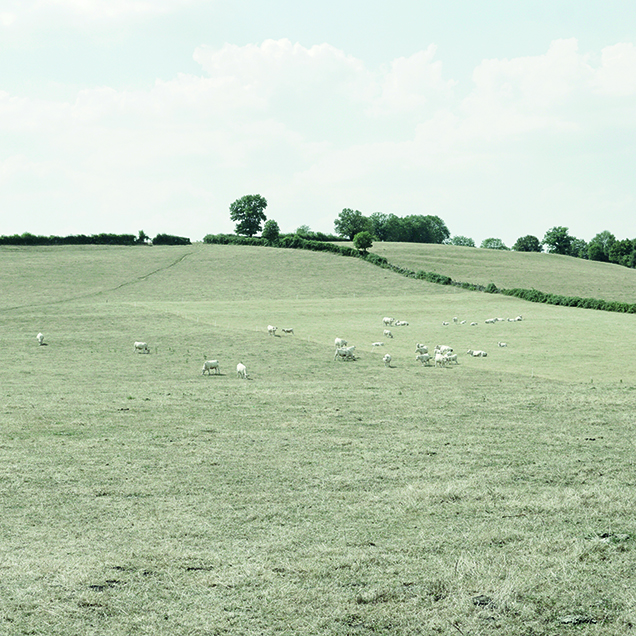 In 2005, the artist Ludovic Chemarin decided to put an end to his young and promising artistic career, in order to change his life, to move on. In 2011 Ludovic Chemarin© began his new artistic career and, at La BF15 in Lyon, experienced his first exhibition. Derived, disembodied, he presented himself as a brand, exploited works and purchased rights. Eight years later, he returns, strengthened by his existence as an artist of a new genre, at the forefront of contemporary artistic issues, with a history of success and studies – fascinating for some, disturbing for others. And within this implacable story, against all odds, the presence of Ludovic Chemarin – the human being – has not been erased. On the contrary, from an artist who disappeared in a sophisticated exploitation device, emerges the man whose presence this exhibition tries to shed light on.

Moments proposes to discover a new dimension of Ludovic Chemarin©, thanks to a major edition: a limited edition box comprising three vinyl records accompanied by a booklet. Continuing the logic of co-authoring, music was entrusted to musician Christophe Demarthe and libretto’s text to writer Olivier Combault. The box brings together four composite moments, to immerse oneself in a particular atmosphere, sharing and appropriating Ludovic Chemarin©. A text derived from the biography Total Recall, 38,652 signes (espaces compris), taking the form of a singular fiction, offers a literary interpretation of the artist. This production opens a more intimate, airy, diffuse and sensitive dimension around the project and the artist ©. | Limited edition of 250 copies produced and published in 2018 by mfc-michèle didier | ©2018 Ludovic Chemarin© and mfc-michèle didier.