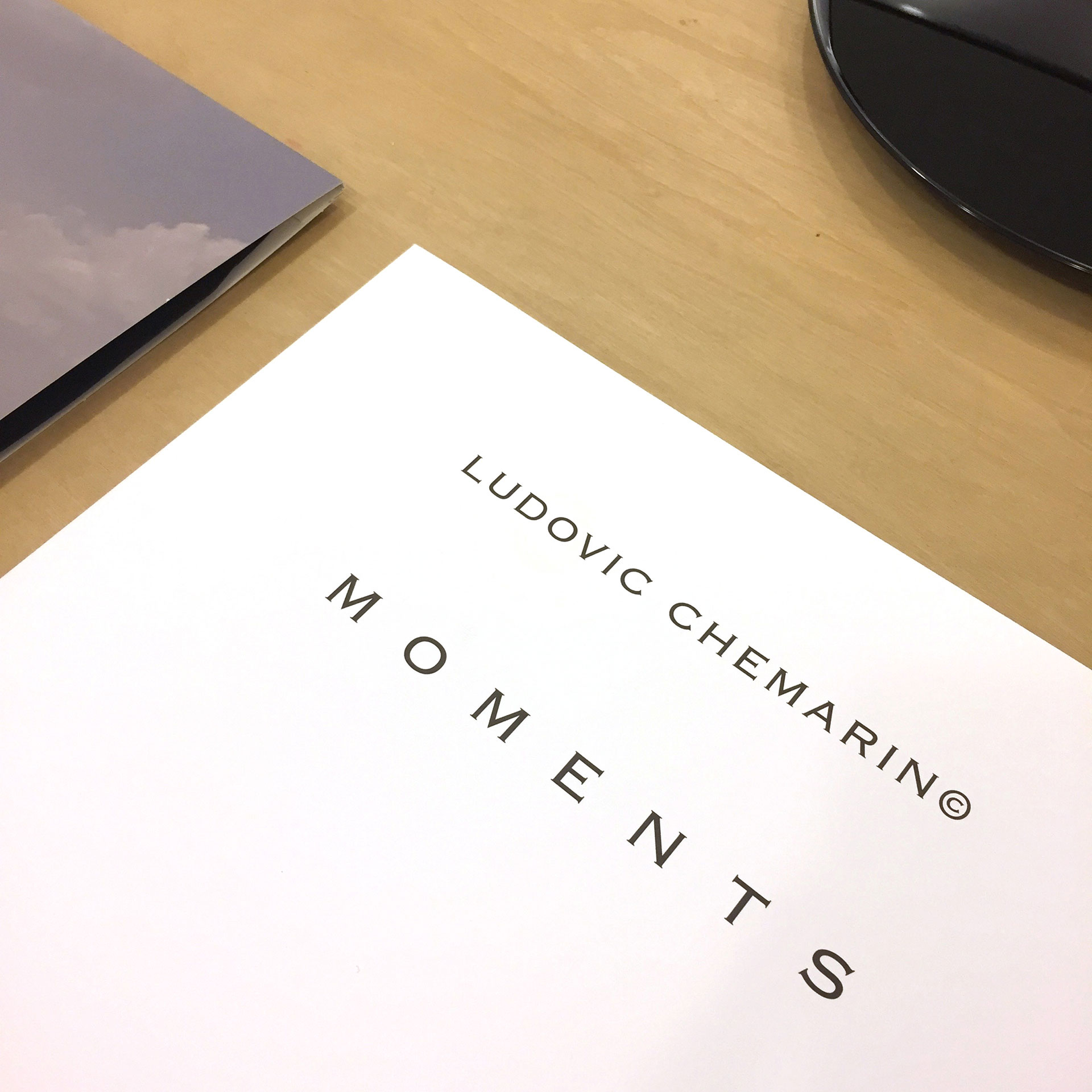 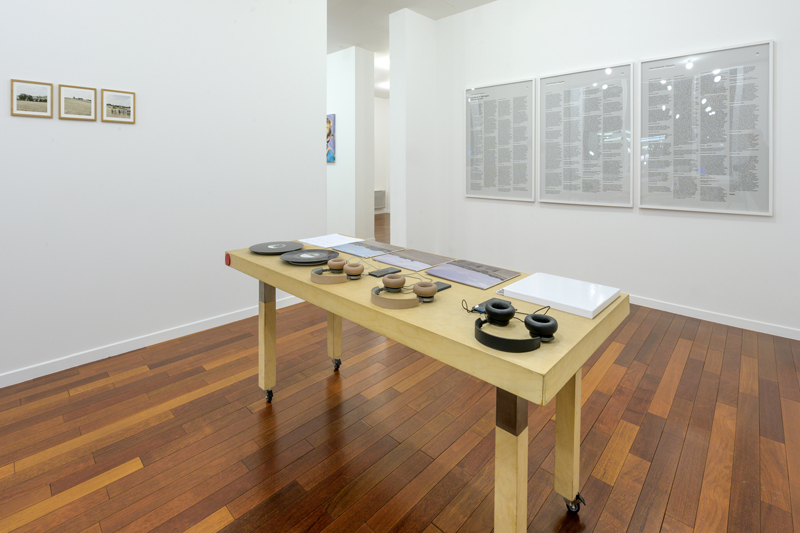 Since 2011 and its legal creation, following the acquisition of the name and the work of the artist Ludovic Chemarin, Ludovic Chemarin© rethinks and radicalizes the criticism of the art system initiated by conceptual artists of the 60s and 80s. It offers sets of works that weave a unique and striking story, with multiple ramifications, on the legal, ethical, political and aesthetic levels.
Ludovic Chemarin© thus questions the fundamental notions of art such as the status of the author, the value of the signature, the definition of the original work or the artist’s gesture, calling into question the inalienability of copyright and artistic gesture.

Moments proposes to discover a new dimension of Ludovic Chemarin©, thanks to a major edition: a limited edition box comprising three vinyl records accompanied by a booklet.

Continuing the logic of co-authoring, music was entrusted to musician Christophe Demarthe and libretto’s text to writer Olivier Combault. The box brings together four composite moments, to immerse oneself in a particular atmosphere, sharing and appropriating Ludovic Chemarin©. A text derived from the biography Total Recall, 38,652 signes (espaces compris), taking the form of a singular fiction, offers a literary interpretation of the artist. This production opens a more intimate, airy, diffuse and sensitive dimension around the project and the artist ©.

Cocoon presents itself as a global project mixing indifferently electronic music, video, photo, text, performance. A global project that led Ludovic Chemarin© proposing to him to compose a new and intimate work, giving life to a sound atmosphere specific to the project and its singularity.
Olivier Combault is a writer and professor of modern letters. The text of the libretto entrusted to him presents itself as a fiction, using writing and words as an attempt to create a self-portrait or multiple births of Ludovic Chemarin©. A literary interpretation that makes sense in the evolution of the project and its scope.