We Need A Volunteer 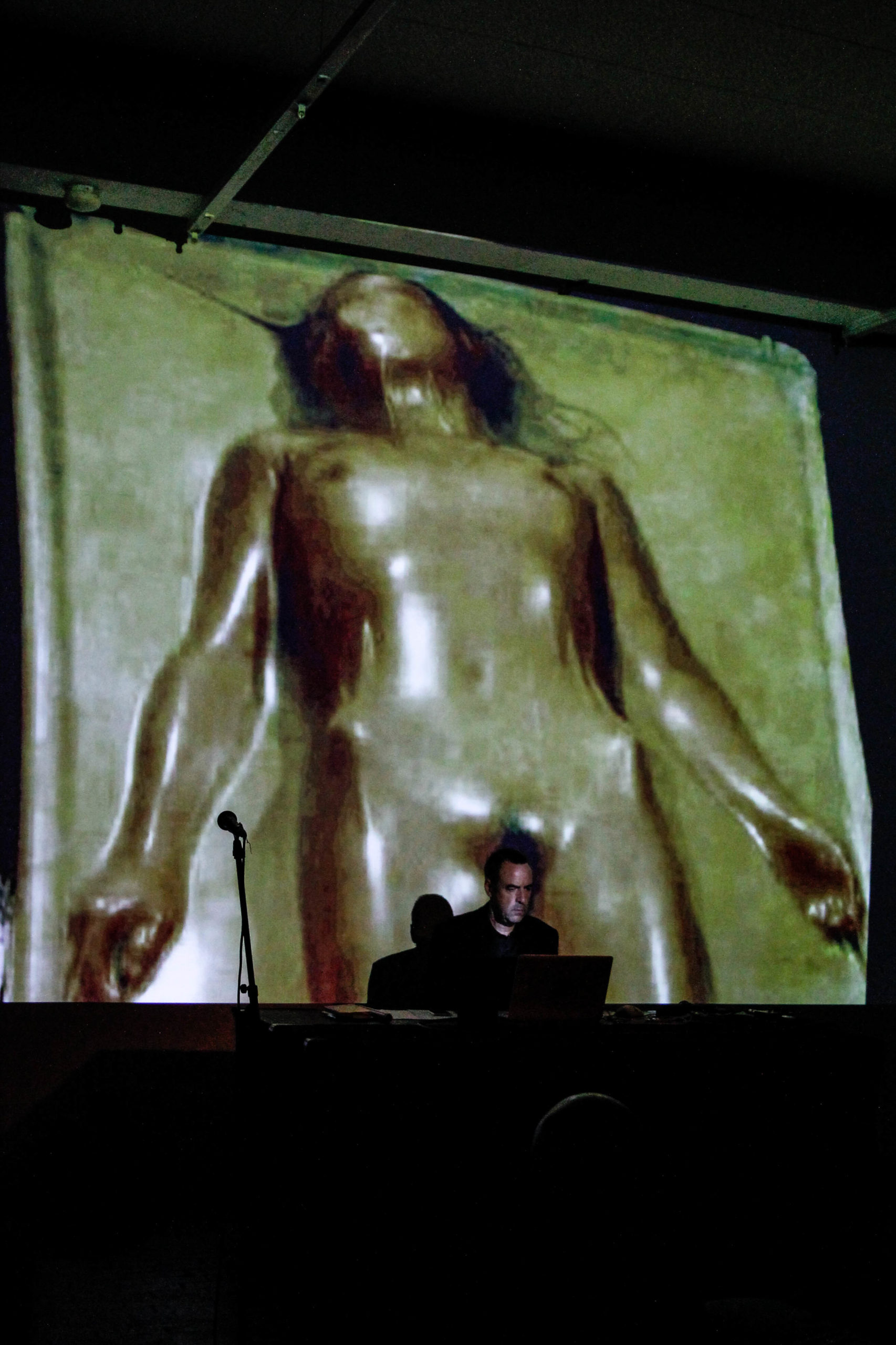 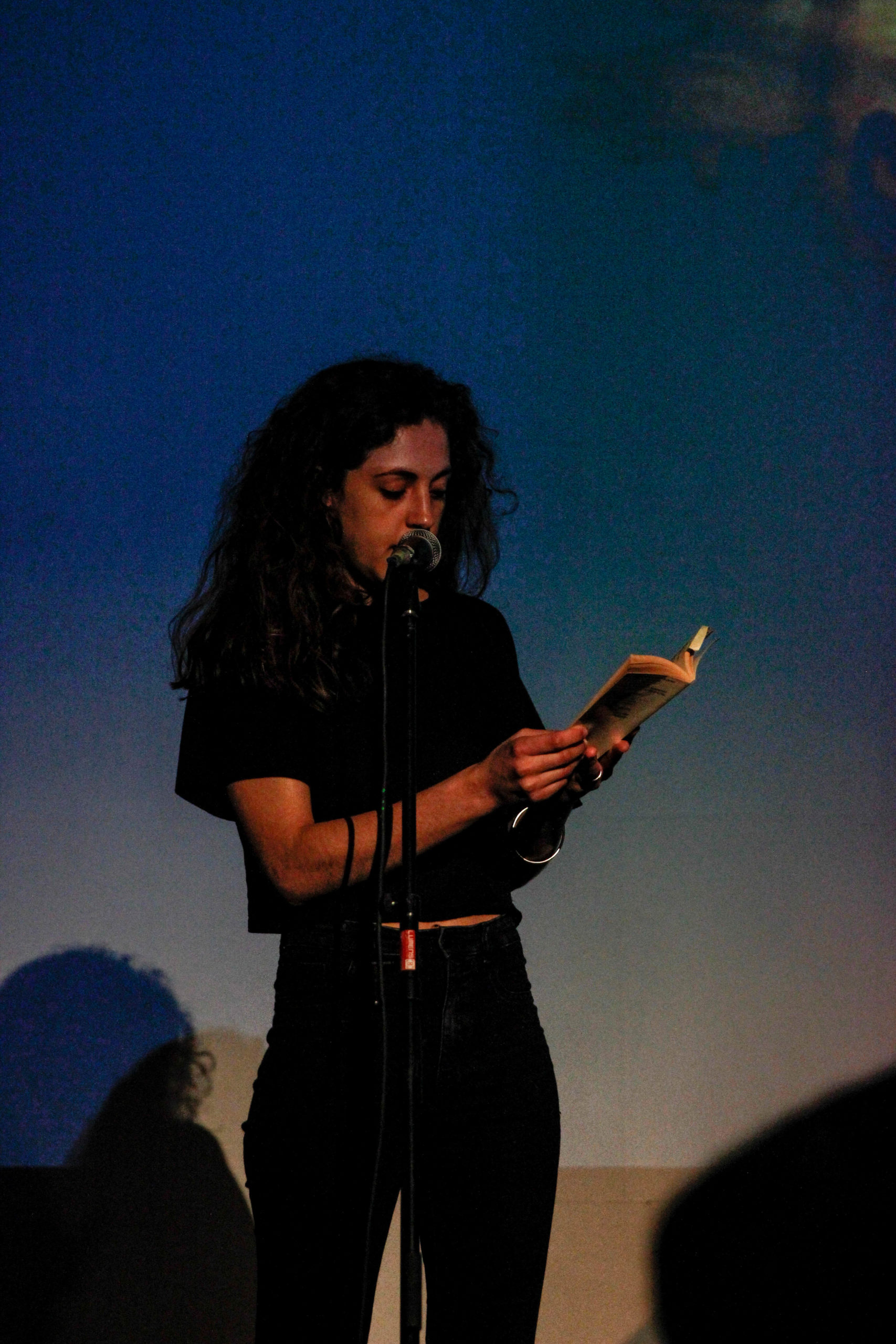 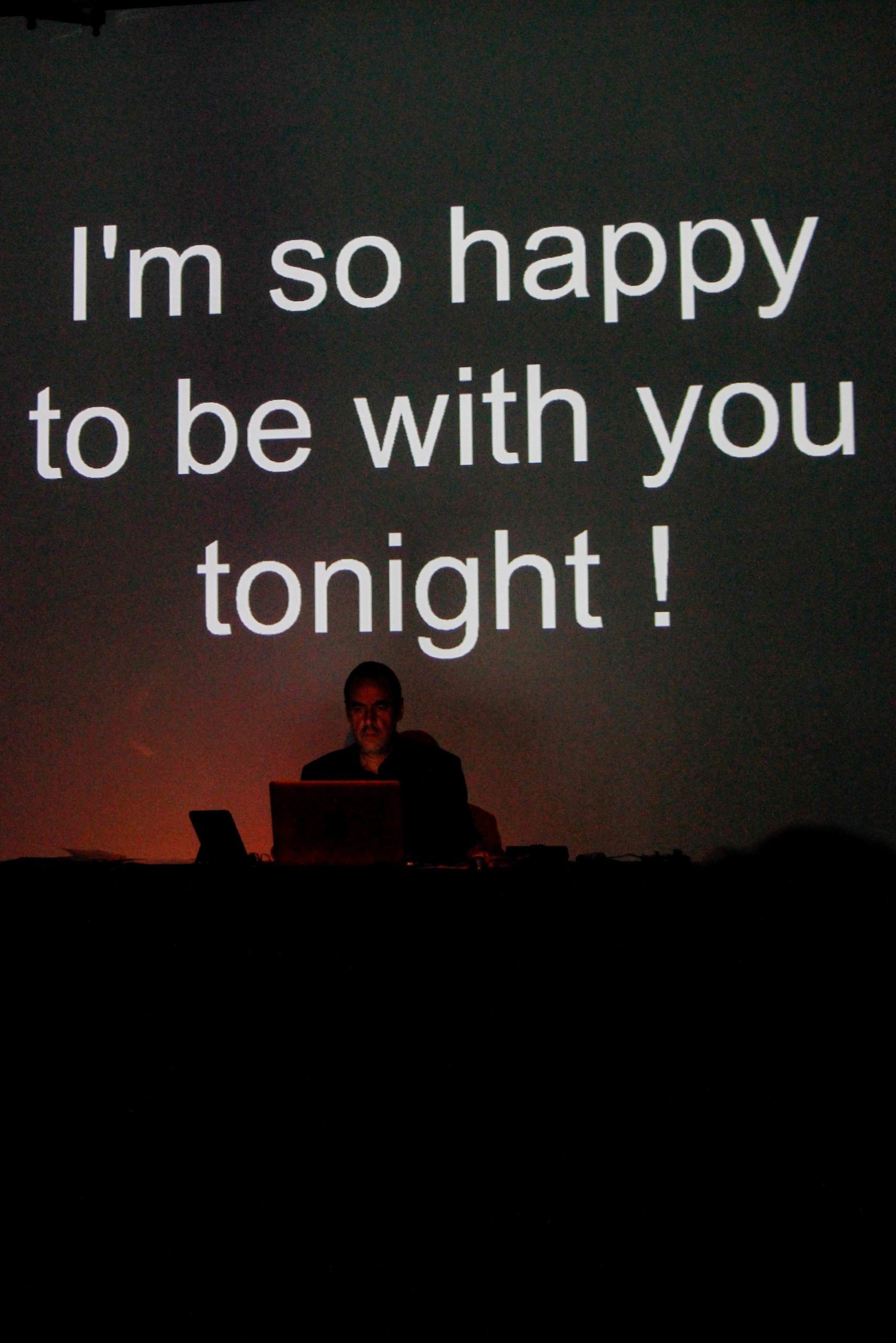 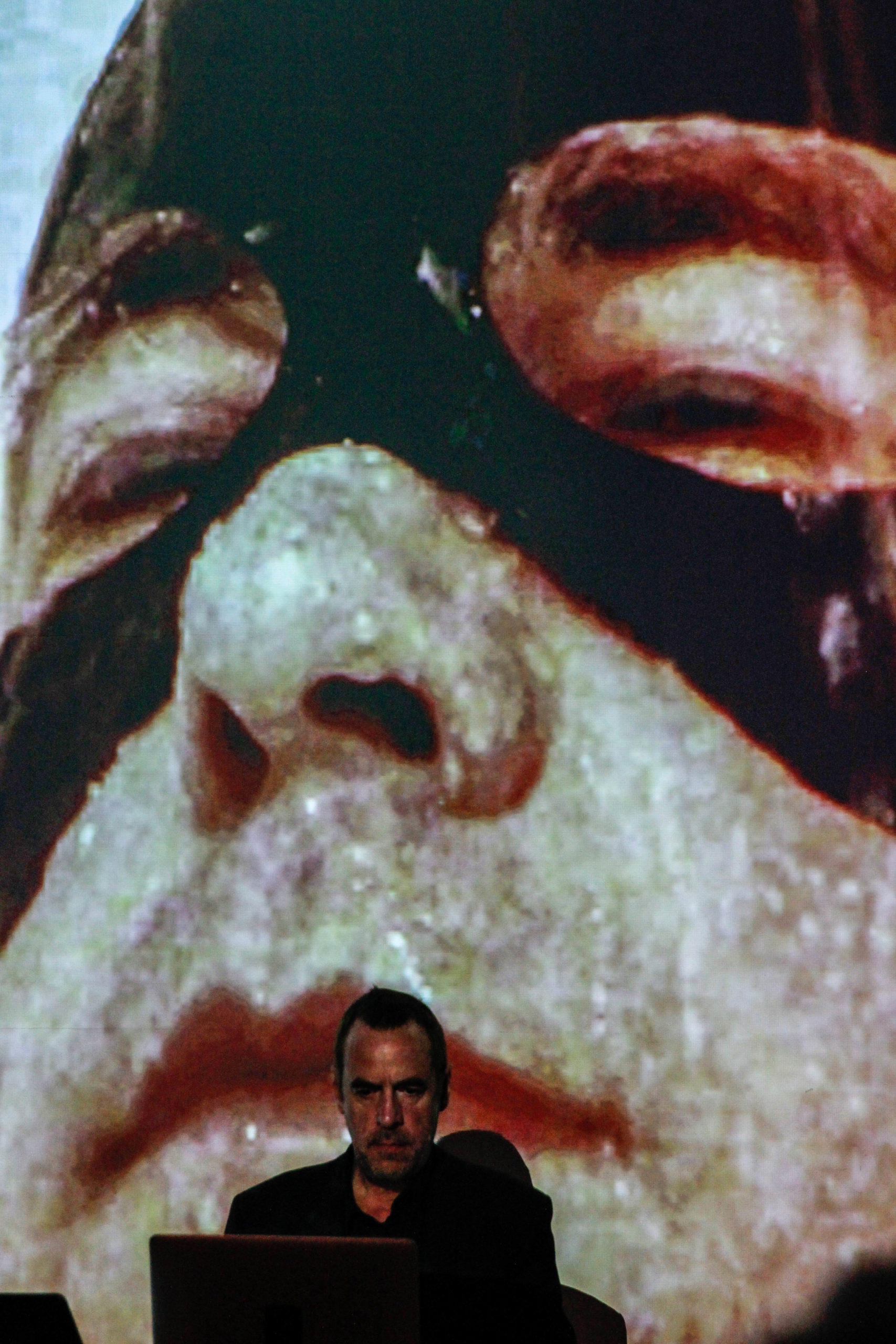 It was with this observation in mind that Christophe Demarthe formed in 1981 his group Clair Obscur which never ceased to attempt to break the established sketches of the performance. When he created Cocoon in 2004, as a renegade of the cold wave/industrial scene, he could but notice again the codes which are at work in the experimental electronic music scene. These codes, these sketches (which in many ways are very close to a certain tendency of contemporary art) will form the basis of Cocoon’s live performances. The show We Need A Volunteer first looks like the replica of a laptop concert. But immediately on the screen appear sentences which stigmatize this set and the feeling of boredom that it creates. These sentences on the screen ask for something else to take place, images for example…

it is rather boring to watch a guy behind his laptop …. i wish they had projected images ….

So images appear on the screen… Now we have understood. Cocoon’s performance will be an invitation to play with the expected figures of the performance.

we need a volunteer to play with cocoon …. we need girls to come on stage ….

It is by the obstinate repetition of these sentences on the video screen that Cocoon somehow orders the audience to play the game, playing on the possibility that « nothing happens », that the performance stops. However the music says the opposite with its dramatic construction folding and unfolding itself. In his live performance and in the various ways he plays with his audience, Cocoon questions the ways of being together in the time of the performance. These games of mutual voluntary control that take place between the performer and the spectators remind us of those desired games that take place between « consenting adults » within the protected boundaries of the private sphere as well as those undesired « games » that some people force some other people to play despite their will in many areas of the public sphere of our society.