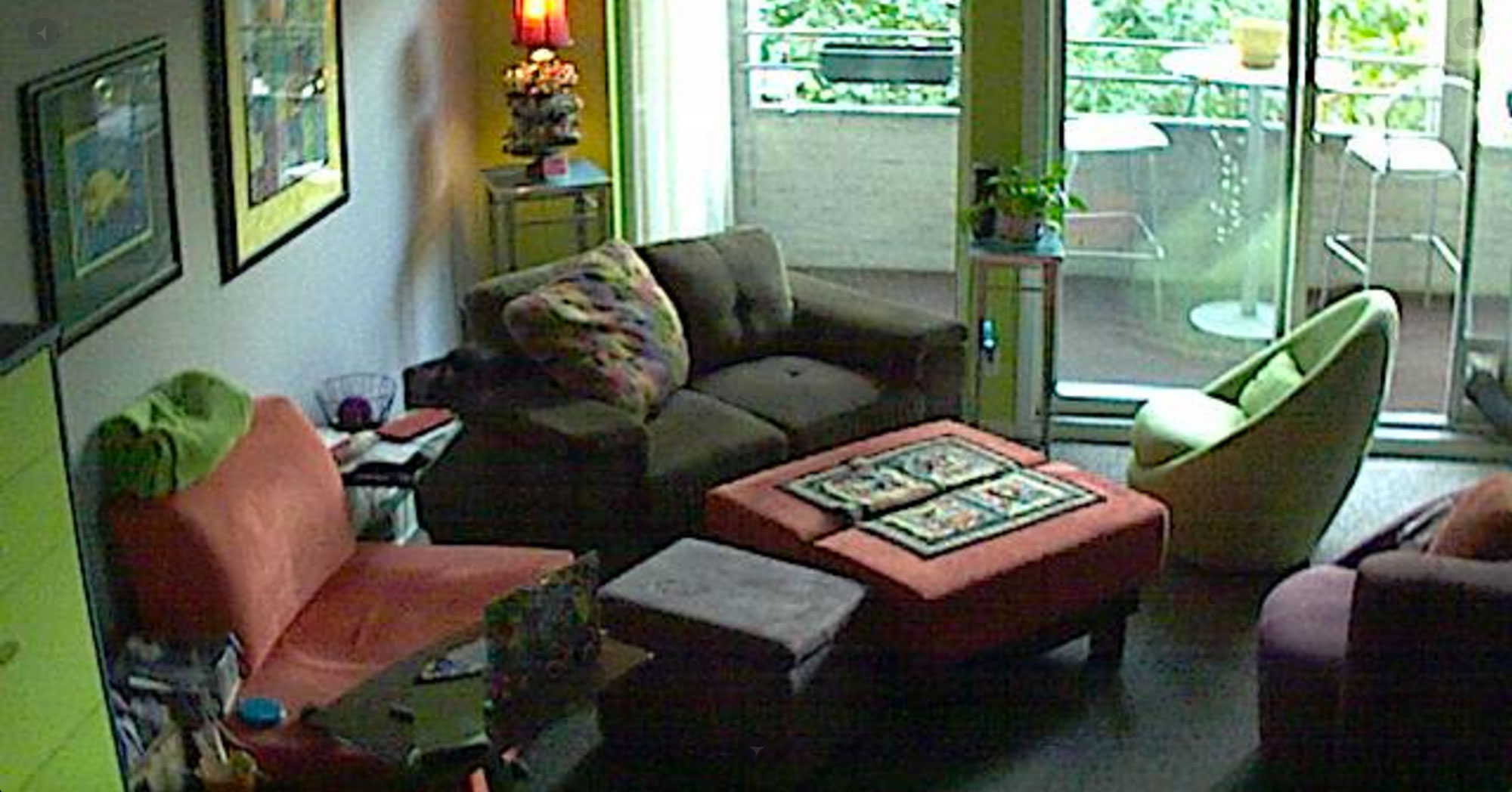 « You’ve arrived » is the motto of Fairhope, Alabama. Fairhope was founded in November 1894 on the site of former Alabama City as a radical Georgist « Single-Tax » colony by the Fairhope Industrial Association, a group of 28 followers of economist Henry George who had incorporated earlier that year in Des Moines, Iowa. Their corporate constitution explained their purpose in founding a new colony: « to establish and conduct a model community or colony, free from all forms of private monopoly, and to secure to its members therein equality of opportunity, the full reward of individual efforts, and the benefits of co-operation in matters of general concern. » (from Wikipedia)